Footwear Insight
Hoka One One is Shining Star for Deckers

First quarter results for retailers were all over the map. Foot Locker shares took a more than 16 percent hit Friday after the retailer’s same store sales and EPS failed to meet Street expectations. (Read More)

“We’re been very purposeful over the last 24 months to reshape our portfolio to align with our long-term growth aspirations…What you see today is who we intend to be. Now, M&A remains the number one capital allocation priority that we have. We have the means to do that. We will be very rigorous, very thoughtful and disciplined.”
— Steven Rendle, President and CEO of VF Corp. 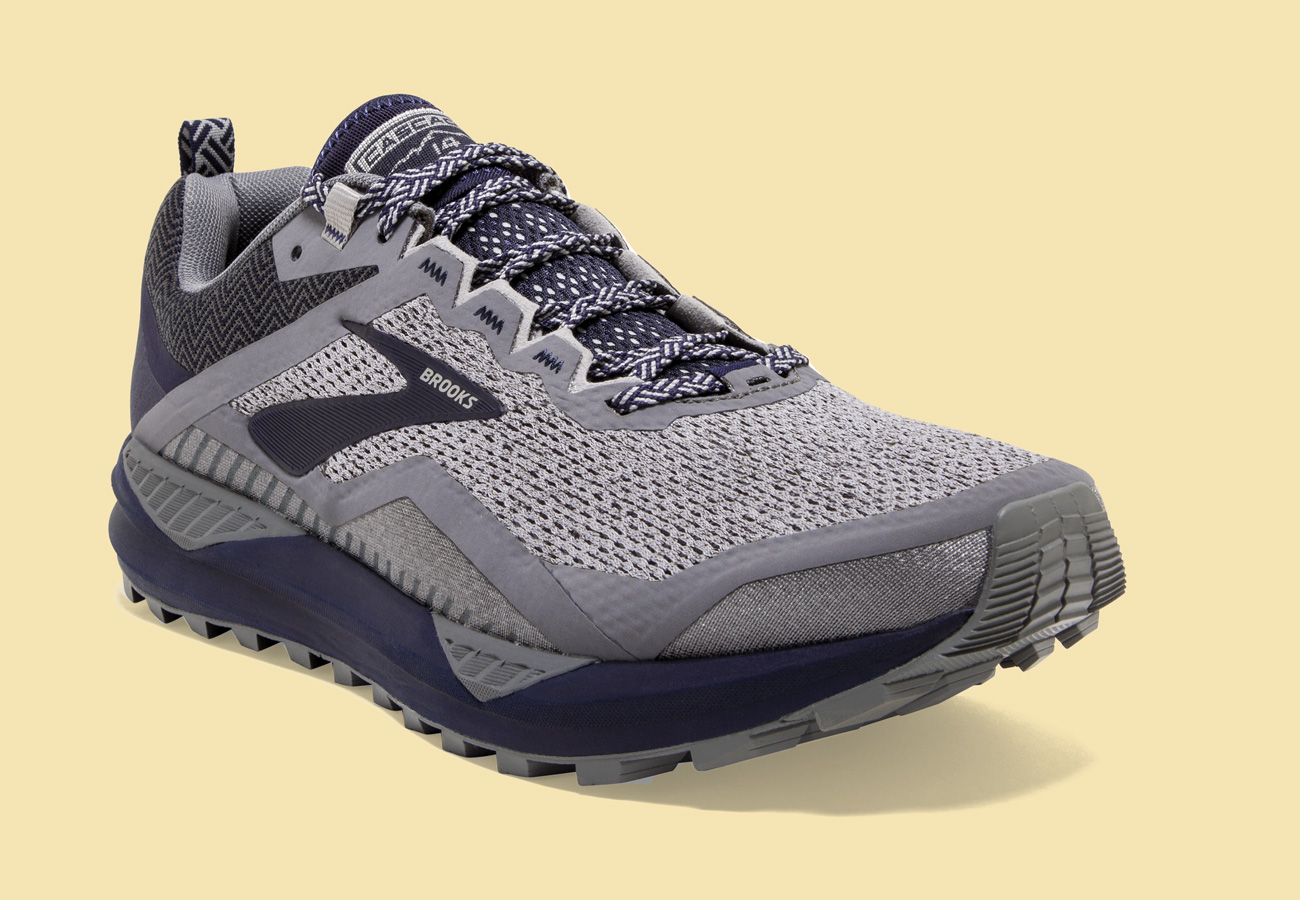 Modell’s will open 10 smaller locations across New York City this year, ranging between 5,000 and 8,000 sq. ft., according to The Real Deal. (Read More)

One in ten people across the globe are drinking unclean water and getting sick. Columbia Sportswear is partnering with @planetwaterorg to help change that. By building 25 water towers by the end of 2022, we’ll bring clean water to the communities where our products are made. A healthy planet starts with clean water, and you. Link in bio to DONATE. #earthday2019

From how Derek Jeter was involved in his ‘Welcome to the League’ moment to where the ball from the final out of the 2016 #WorldSeries went. Check out #FanaticsExclusive athlete @arizz_44 of the @cubs on this episode of the #FanaticsAMASeries. Click link in bio to watch the full video

Presenting “Life of Pie,” a film documenting how two women’s search for world-class trail and cheap rent helped unite one of Colorado’s most conservative towns through bikes, inclusivity, and damn good pizza. @hottomatopizza 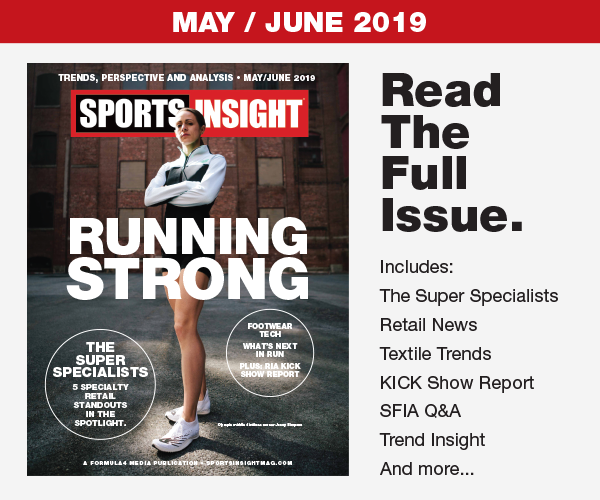 Brutal week, although there were some stellar performers as many retailers reported Q1 results. Segment fell nearly 5 percent for period with DKS and WMT as the only gainers and 13 decliners, led by KSS and SCVL. It was a particularly bad week for department stores as Kohl’s and JCPenny (not on Index) reported disappointing results. JCP says it’s “working to re-establish the fundamentals of retail.” Stein Mart (not on Index) will install Amazon Hub Lockers in nearly 200 of its stores as Kohl’s expands its Amazon return location program to all doors. Foot Locker fell nearly 4.8 percent for the period but declined almost 16.8 percent on May 25 after reporting Q1 results that did not meet Street expectations. Hibbett reported 5.1 percent comparable store sales growth in the period with monthly results getting stronger as the quarter progressed. Walmart plans to construct a new, 350-acre campus in Northwest Arkansas with plans to open it in phases between 2020 and 2024. Tilly’s snares a “buy” from B. Riley.

Segment decline is lower than Dow for the period, although only three stocks rise and 12 decline. VF Corp. successfully spins off its jeans segment, Wrangler and Lee, into the publicly-traded Kontoor Brands. Says cost of goods sourced directly from China to U.S., post spin-off, is 7 percent. After Foot Locker reported Q1 results, the Street’s outlook for the company is all over the map. Bullish Cannaccord Genuity puts a “buy” on FL shares with a $81.00 price target; Morgan Stanley now rates FL as “underweight” with a $40.00 price target; and Deutsche Bank maintains its “buy” rating but with a lower price target of $68.00 versus $82.00 previously. Under Armour opened a 1.3 million sq. ft. DC—the Omni Distribution House—earlier this month in Baltimore. Deckers topped the $2 billion mark in FY19 revenues as operating income hit 16.2 percent. UGG annual sales were 2 percent higher at $1.533 billion with domestic wholesale and ecommerce accounting for the majority of the increase. Nike, apparently looking for an edge with young gamers, is tied into season nine of Epic Games’ Fortnite series. Players can buy Jordan brand avatars and have a means to purchase kicks from the Swoosh. Adidas “Recon” pack of 10 restyled Classics from the Three Stripes, including the Stan Smith, hits June 1. Street is forecasting a 16.5 percent increase in quarterly revenues to slightly more than $757 million when Lululemon reports results this week.